T-Mobile reveals how customers’ phone usage has changed as they stay at home by Alex Wagner
Tuesday March 24th, 2020 at 10:36 PM 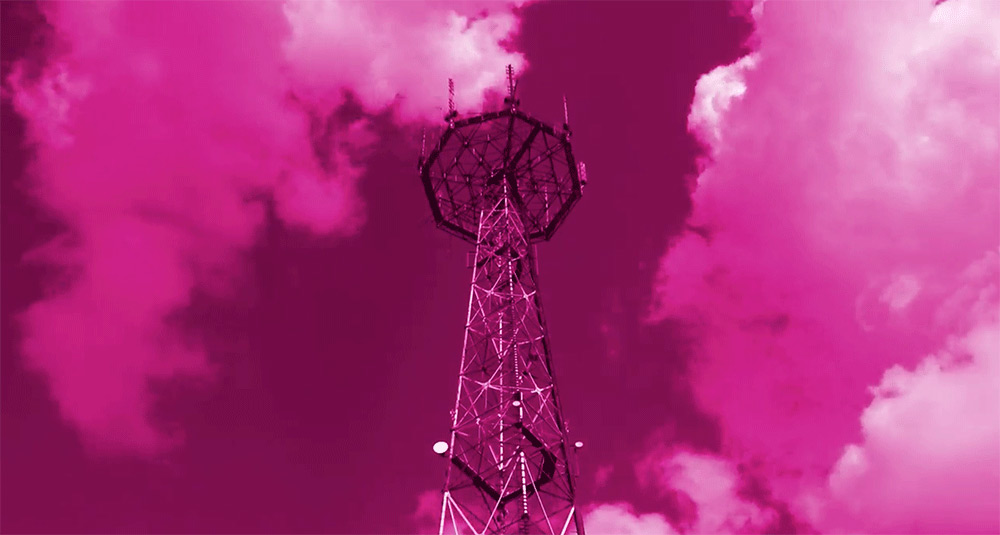 As many people stay at home and practice social distancing during the coronavirus outbreak, the way that they use their phone is likely changing. Today T-Mobile shed some light on exactly how its customers are using their phones while quarantined at home. T-Mobile says that people are messaging each other quite a bit more over the last two weeks, with a 26% increase in SMS texting and a 77% increase in MMS, which includes pictures ... [read full article]

The post T-Mobile reveals how customers’ phone usage has changed as they stay at home appeared first on TmoNews.

A heat map of coronavirus cases in Canada by Patricia Treble
Monday March 23rd, 2020 at 6:51 PM

As the COVID-19 pandemic sweeps across Canada and the world, the numbers are changing quickly. Maclean’s has created this heat map to present all the crucial information on one page. Numbers were last updated as of March 23 at 1 p.m. EDT, and include the latest data from the federal, provincial and territorial governments. (Maclean’s is also keeping track of Canada’s progress in ‘flattening the curve’—see that here.)

The colouring of this heat map reflects the number of COVID-19 cases per 100,000 population. In addition, you can use this interactive map to click on each province and territory to see:

Including the number of COVID-19 cases as well as the number of tests on a “per 100,000 population” basis allows readers to easily compare the situation across Canada in a way that raw numbers can’t. Provinces with a large population will usually have higher raw numbers.

For the record, here are the national statistics for Canada:

The post A heat map of coronavirus cases in Canada appeared first on Macleans.ca.

Summer is still a few months away, but for many of us lacking upper body strength, installing a window AC unit is righteous torture. There’s installing brackets, sealing your window, and if you’re in an apartment, doing all that while praying your noodle arms don’t give out and crush pedestrians below. That’s why…

Just a few weeks before telling wealthy constituents in private that the global spread of the coronavirus would be “akin to the 1918 pandemic” and while he was in a position to receive briefings from intelligence agencies on the matter, Senate Intelligence Committee chair and Republican Senator Richard Burr sold off…

Imagine waking up to a dark home and realizing ice is covering your windows. And doors. And outdoor stairs. I’m not talking about no winter wonderland type experience. I’m talking about ugly, brown, prickly icicles dangling off your usually ice-free home. That’s exactly what happened to residents who live along Hoover…

What Happened to the Company That Raised Minimum Wage to $70k/yr? by Jason Kottke
Saturday February 29th, 2020 at 8:00 AM

Remember a few years ago when the owner of a credit card payment processing company based in Seattle raised the minimum wage of his employees to $70,000/yr while taking a huge pay-cut himself and capitalists the world over, afraid of their beloved & apparently suuuuper delicate system collapsing from such madness, flipped out?1 The BBC recently checked in with Gravity Payments and its owner Dan Price to see how things were going. Pretty damn well, as it turns out:

The headcount has doubled and the value of payments that the company processes has gone from $3.8bn a year to $10.2bn.

But there are other metrics that Price is more proud of.

“Before the $70,000 minimum wage, we were having between zero and two babies born per year amongst the team,” he says.

“And since the announcement — and it’s been only about four-and-a-half years — we’ve had more than 40 babies.”

More than 10% of the company have been able to buy their own home, in one of the US’s most expensive cities for renters. Before the figure was less than 1%.

“There was a little bit of concern amongst pontificators out there that people would squander any gains that they would have. And we’ve really seen the opposite,” Price says.

The amount of money that employees are voluntarily putting into their own pension funds has more than doubled and 70% of employees say they’ve paid off debt.

When Price made the announcement about raising wages, two senior employees quit because they thought the junior employees would become lazy and the company would suffer. Spolier alert: didn’t happen.

Rosita Barlow, director of sales at Gravity, says that since salaries were raised junior colleagues have been pulling more weight.

“When money is not at the forefront of your mind when you’re doing your job, it allows you to be more passionate about what motivates you,” she says.

Senior staff have found their workload reduced. They’re under less pressure and can do things like take all of the holiday leave to which they are entitled.

The thing about the increased number of babies is astounding. Some of that has to be demographic (employees getting older and entering prime family-starting years) but having a baby in the United States is expensive and that has to factor into many people’s decision on whether to have a child, especially if it’s a second kid or if you’re a single parent.

But the most interesting observation is this one by Price equating the freedom of his employees to their capability:

“We saw, every day, the effects of giving somebody freedom,” Price says.

He thinks it is why Gravity is making more money than ever.

Raising salaries didn’t change people’s motivation — he says staff were already motivated to work hard — but it increased what he calls their capability.

Employees that worry less about debt, healthcare, or where their next meal is coming from are happier, more productive employees. Imagine that.

I would bet these guys played a role in depressing performance:

“When Price made the announcement about raising wages, two senior employees quit because they thought the junior employees would become lazy and the company would suffer. Spolier alert: didn’t happen.”
Washington, DC

dukeofwulf
Right. I'd imagine their leaving did wonders for morale. People who are over-worried about whether others are carrying their weight are miserable to work with.
Next Page of Stories