Samsungs’s new line of 8K televisions for 2020 takes a pretty incredible new approach to sounds. With additional speakers built into the TV set, including two that face up towards the ceiling, Samsung is able to get incredible, almost surround-sound-like sound stage, in a TV about as thick as your thumb. The problem… 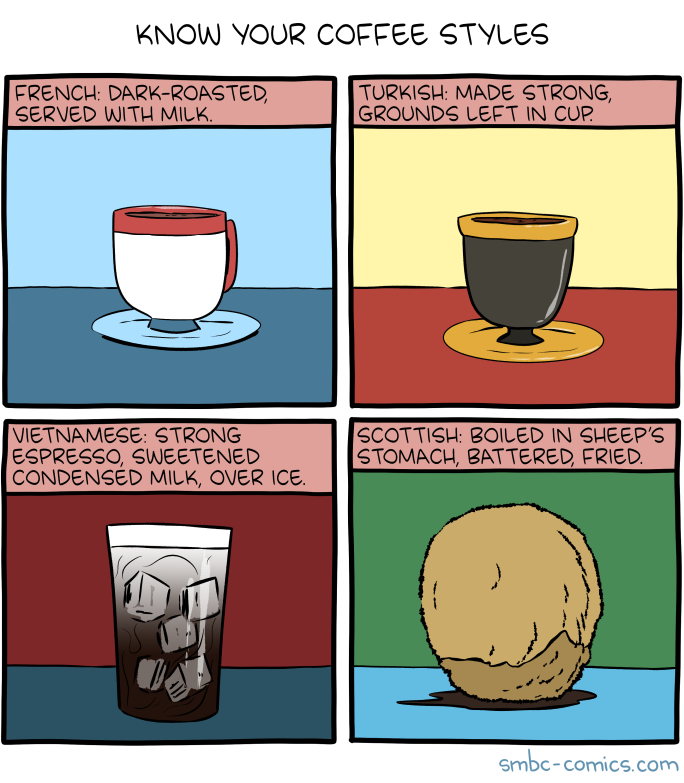 Hovertext:
Fact - the French only eat out of teacups with the French tricolor.

UN Report Shows the World Needs to Cut Emissions 78 Percent Over the Next Decade by Dharna Noor on Earther, shared by Brian Kahn to Gizmodo
Wednesday November 27th, 2019 at 9:15 AM

World leaders have wasted a ton of valuable time not pursuing climate action—so much that our only hope now is curtailing greenhouse gas emissions at an unprecedented rate.

The Impeachment Hearings Have Shown the Policy Costs of Trump’s Narcissism by Lili Loofbourow
Friday November 22nd, 2019 at 7:13 AM

Yes, they’ve clarified what happened in Ukraine. But they’ve painted a broader picture too. 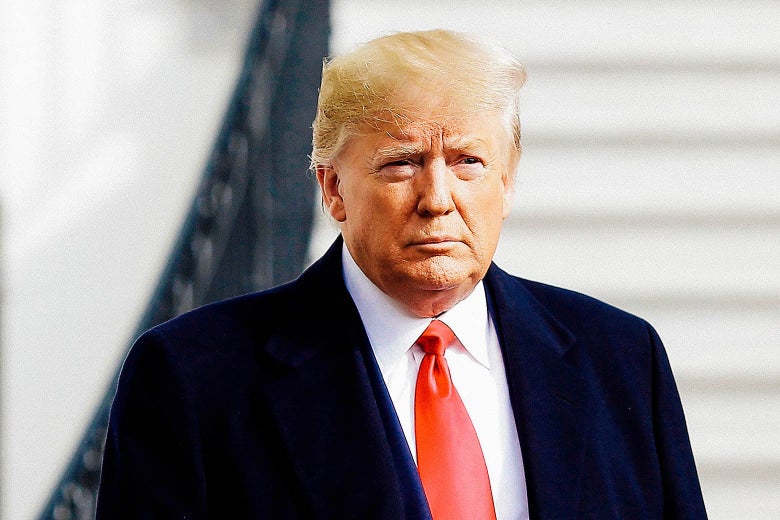 Torture the Designers in Your Life With the Hellvetica Font by Nate Hoffelder
Thursday October 31st, 2019 at 9:16 PM

I just found my next April Fools Day joke. Fast Company brings our attention to the news that someone has taken the Helvetica font and made a version designed to torture designers everywhere.

As you can see in the above photo, Hellvetica is designed to have screwy kerning. While each character is the same as in the classic typeface used as the source, Hellvetica utilizes inconsistent, variable spacing between each character to create a look where something has gone terribly wrong.

While each character has the same form as the classic typeface it’s riffing on, Hellvetica utilizes inconsistent, variable spacing between each letterform to give an overall effect that something has gone terribly astray. Nope, that wasn’t a mistake. You might just say it was intentionally erroneous.

You might, for example, add the font to your victim's Kobo or Kindle ereaders, and then change the font setting. Or you might install the font on their computer, and change their preferred email app, web browser, or writing app to use this font.

Yes, i do know that is evil; that's what makes it so much fun.

You just finished reading Torture the Designers in Your Life With the Hellvetica Font which was published on The Digital Reader.

A satellite that Samsung used for a PR stunt in which it sent a selfie of model and actor Cara Delevingne into space has crash-landed on a farm in Gratiot County, Michigan.